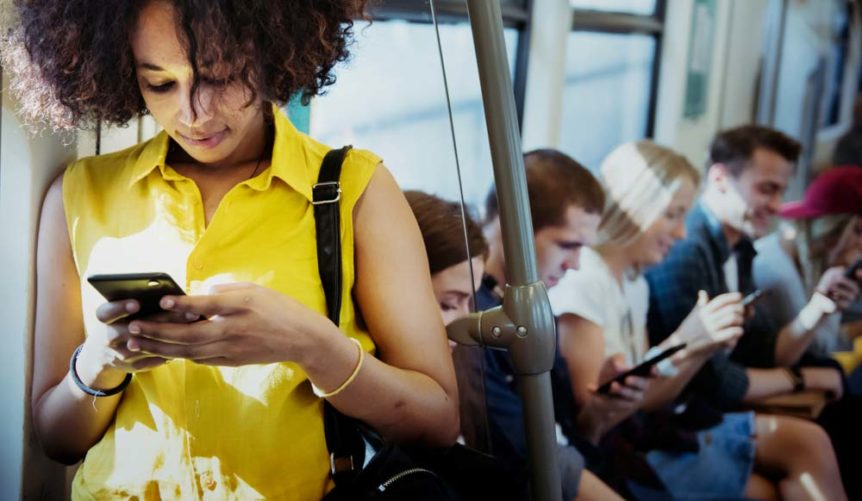 If you haven’t burrowed into the nest that is Twitter yet, you and your business are missing out. There are over 330 million active users on Twitter from all over the world. These users span generations and tweet in 40 languages supported by the social networking service.

Brevity with impact is the winning combination on Twitter. You have just 280 characters allowable in each Tweet. While that may not seem like much, longtime Twitter users consider it a novella compared to the original 140 characters allowed. A lot of these longtime, successful users still keep their Tweets on the lower end of characters. This is partly from habit, but partly because they know a compact, but powerful Tweet, carries the most punch.

While there’s no “rule” on the number of times each day to Tweet, try to focus on quality over quantity. You want to strive for compelling content that will keep your followers interested and engaged. Think of your Twitter feed as a cadence – a sequence of notes or chords. Each Tweet should add to the cadence, whether it’s the fifth Tweet of the day or first and only. Followers enjoy a somewhat predictable rhythm from their favorite users. Find your tune and stick with it.

Many people fly the Twitter nest because they don’t acquire mass numbers of followers overnight. That’s not necessarily a bad thing! You don’t want to be that Twitter user who gains ten thousand followers overnight for the wrong reason (think: employee tantrum on an airplane). If you focus on relationships, rather than numbers, you’ll see your follower count climb steadily. Don’t let the word “relationships” scare you either. In the world of Twitter this can be a simple as liking another other user’s Tweets on a somewhat consistent basis, re-Tweeting them occasionally and following them if they follow you.

Higher engagement rates can be attained by adding an image, video or GIF to your Tweets. You don’t have to add something visually spectacular every time you Tweet, but a nice mix of eye candy (even a fun symbol like a baseball or raindrops) adds personality and increases engagement. Twitter has found that people are three times more likely to engage with Tweets that contain videos and photos. You can add four single photos per Tweet. If you have more than four photos applicable to a single Tweet make a collage on a free collage maker app (like BeFunky or PicMonkey) and post it as a single photo with your Tweet.

Hashtags (words or sayings with the symbol “#” in front of them) are the most powerful tools on Twitter. Relevant, authentic and witty hashtags allow you to expand your reach and tap into relevant conversations. If someone searches for anything to do with “beagles,” for example, and you’ve used the hashtag #beagle in a recent Tweet, your Tweet will show up in their search results. Focus on keywords that are relevant to your business, but try not to go overboard. Two to three hashtags per Tweet is plenty.

ReTweeting other user’s Tweets is an excellent way to build relationships and get noticed. However, remember that whatever you ReTweet reflects you, your business and your values. Choose your ReTweets carefully and don’t go overboard with them – your followers want to hear your voice the most. Also, respond quickly to any questions, comments and criticisms that come your way on your public Twitter feed. Should a discussion become too long, heated or personal, take it “inside” and correspond privately with the communicant via Direct Message.

Once you’ve committed to Twitter don’t forget to check your free Twitter analytics to help you understand what content resonates with your audience. Utilize the Tweet activity dashboard to monitor engagement rates — this will help give you a better understanding of what your audience wants to see. Keep an eye on your number of followers and experiment with new creative elements (like polls) to see what performs well. Overall have fun and enjoy the Twitter community, you may be surprised by just how far opening your wings may take you.