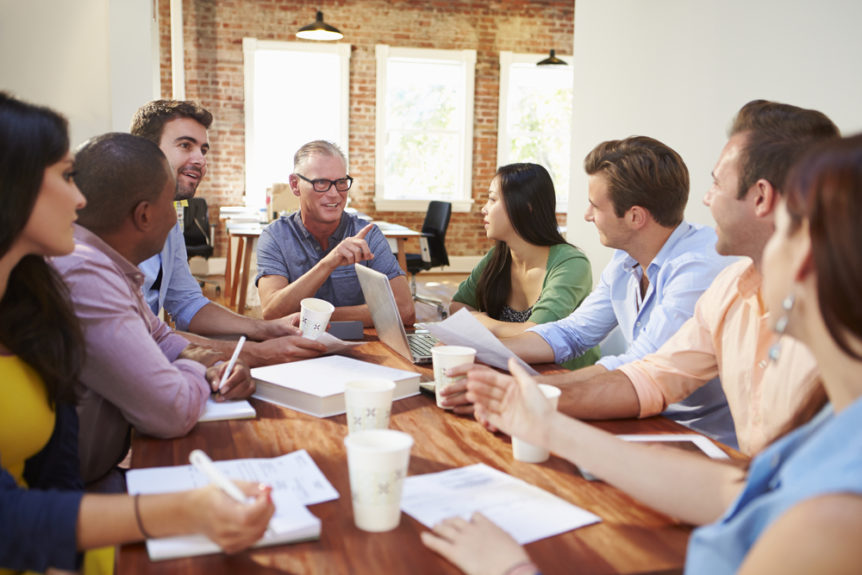 Who’s not been impacted by social media in 2016? Individuals and businesses alike have jumped on the bandwagon, and everyone seems to be tweeting, updating their status, and more.  But are the pharmaceutical companies participating in these new mediums of communication? A recent study suggests that some have jumped on board, while others may have been reluctant to join in.

Ogilvy Healthworld studied the behavior of 20 of the top global pharmaceutical companies, to see how often they participated in Facebook, Instagram, Twitter, or on YouTube channels from a time frame of January to June of 2016.  They called their report The Social Check-up, which graphed the results yielded from their research.

Eli Lilly stood out ahead of the crowd with the most posts, while Allergan, Teva Pharmaceutical Industries, and Takeda Pharmaceuticals stayed on the low end of the graph due to their few posts.

However, Eli Lilly’s frequent posts didn’t necessarily result in desired engagement.  Boehringer Ingelheim and Novo Nordisk posted quite a bit less than Eli Lilly, but still scored high on an engagement ranking.  Engagement was measured by likes, comments, retweets, and similar actions taken by the audience.

An additional factor involves social media following.  On this aspect, Johnson and Johnson was the clear winner.  Pfizer also had a large following, according to the report.

Another important thing to consider: the rise of paid social.  The study didn’t address which companies were using paid social strategies, and this might have affected their success in getting engagement from the readers.  This ability to purchase access to social media has allowed companies to use highly specific content targeting.

And finally, the report indicated that disease awareness prompted the pharmaceutical firms to post most often, but the audience generally preferred to interact about company news and customer service information.

To learn more about ways pharma companies and health care professionals can use social media more effectively contact us via email or by calling 585-230-9565.