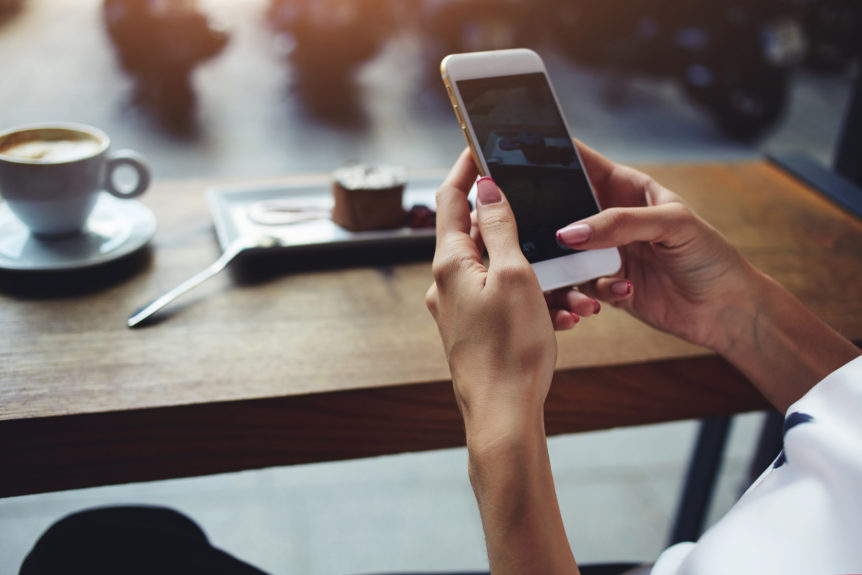 Twitter won’t be exiting the scene anytime soon, and pharmaceutical companies shouldn’t be afraid to use it to achieve a number of benefits.  With Twitter, patients can quickly connect with each other using hashtags, and this helps them learn more about their particular condition.  It also provides the access for pharmaceutical companies to reach active patient communities.

Demographics of Twitter users are interesting, with the number of male to female users being almost equal.  It does tend to be younger users because only 23% are aged 45 and older.  Patient groups using Twitter have almost any kind of illness you could think of, from rare ones to more common ailments like diabetes.  (Medical Marketing and Media)

Be aware that some tidbits of information about Twitter will help maximize success on the platform, including when used by pharmaceutical companies.  See some of these items below:

One thing that’s helpful is to keep a calendar of events in mind.  You can inform people of healthcare conferences, disease awareness days, and other relevant information.  Some companies require a long approval process, so this will be especially helpful to have the content calendar.

Another thing to remember:  Don’t sound like a robot on Twitter.  You want people to feel like they’re dealing with a real person, so don’t sound so cold and formal. Of course, you don’t want to cross the line into being unprofessional.  But there is definitely a middle ground.  Polite is always appropriate.  But sounding like an automated response isn’t.

Also, you can use video on Twitter, and it’s growing in popularity.  But people are more interested in patient testimonials than in standard advertising, so keep this in mind.

Twitter also has a live video-streaming app called Periscope, and some healthcare organizations are taking advantage of it.  You can use it to promote events, have procedures live-streamed, and other creative ways.

Additionally, an especially useful thing on Twitter are the hashtags.  Understand that hashtags collect conversations, and you can search for the particular topic with the hashtag and words after it.  Sometimes you want your company to be involved in a well-known hashtag trend, or sometimes you want to create one unique to your company.

If you create your own hashtag, be sure and incorporate it into other areas of advertising.  It can truly have an impact because people tend to remember the hashtags, and that helps them remember your company.

Also, you’ll want to have guidelines in your communities, so pin tweets to explain your expectations from the start.  It may be that you can’t respond immediately to every tweet, so you’ll pin information about when responses can be expected.

And regarding responses to tweets, that brings up another important issue.  You would do well to not ignore tweets, even if they’re negative.  When people tweet at you, they are hoping for an answer.

If tweets are negative, you can respond publicly with a short message, and take care of the issue privately also.  It might be as simple as saying “I’m sorry to hear about that.  Would you like to call to discuss this?”

Most people simply want to be heard, and not everyone takes a negative tweet as seriously as companies might fear. You wouldn’t want to drop out of Twitter because a few negative tweets were part of it.

Finally, share best practices of how other companies are using Twitter.  The FDA doesn’t specifically say how drugmakers can use the platform.  There are definitely ways to make it work.  In fact, it can make information more digestible for patients, so they’ll understand more of what’s important for their particular medical condition.  Using Twitter to reach and inform patients is definitely full of potential benefits.