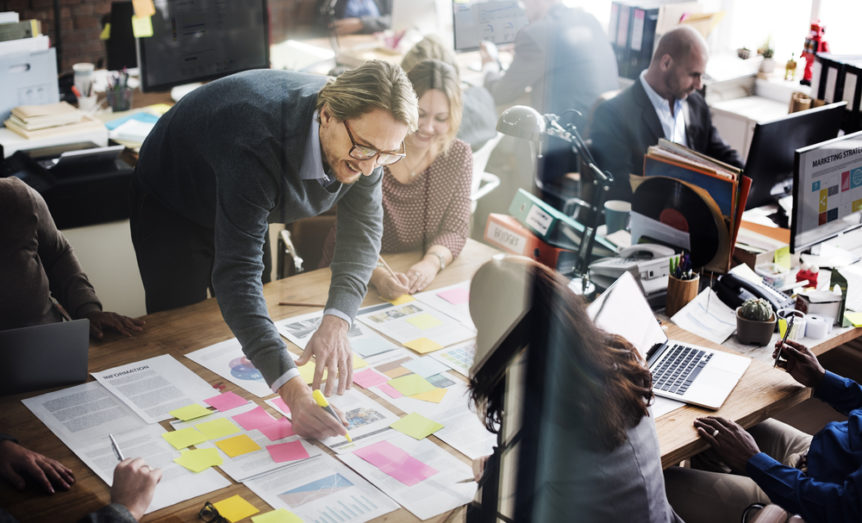 What grabs a user’s attention on Facebook? Apparently, many brands hope that their product or service will. But since the vast majority continue to rely on organic reach, will their methods prove successful?

Organic reach, meaning the unique people who see an unpaid Facebook post, continues to be the choice way that most brands advertise. In fact, Medical Marketing and Media reported a study finding that 97% of top brands on Facebook employ organic reach as their strategy for reaching new customers.

But is this successful? Not according to Julian Cole, who is BBDO’s head of communications and planning. He said, “Organic Reach on Facebook is dead. The brands that understand that and realize that this isn’t a free lunch will be the ones to succeed.”

BBDO used Socialbakers, which provides statistics regarding social media, along with Unmetric, which is a social media intelligence firm, to discover more about which top Facebook brands were paying for posts. Over the course of several months, they discovered that only 3% of the brands were promoting 80% or more of their Facebook posts. (According to Medical Marketing and Media)

Who were some of the top 3%? Starbucks was in the 12th spot, and they paid Facebook for 97% of their posts. Also, Cadbury Dairy Milk promoted all their posts, although they only posted four times per month.

Some brands did not promote a single post throughout the study period, and these included Nescafe, Pizza Hut, Dove, and Pringles. These amounted to 15% of the brands that were studied.

What’s wrong with using organic reach? It will likely affect those consumers who already buy and use the product, but might not necessarily have an impact on new people. The people who buy the products rarely, if not at all, see the content because they’ve not liked the Facebook pages for that brand.

Not only that, but Facebook has set up a system whereby people see personal content before they see page content. This won’t make it easier for brands using organic reach.

So, brands would do well to use more paid promotion. Although many think that likes, comments, and click-throughs mean they’re being successful. But what actually drives the user behavior is engagements. And converting behaviors may be more likely to occur with paid promotion.