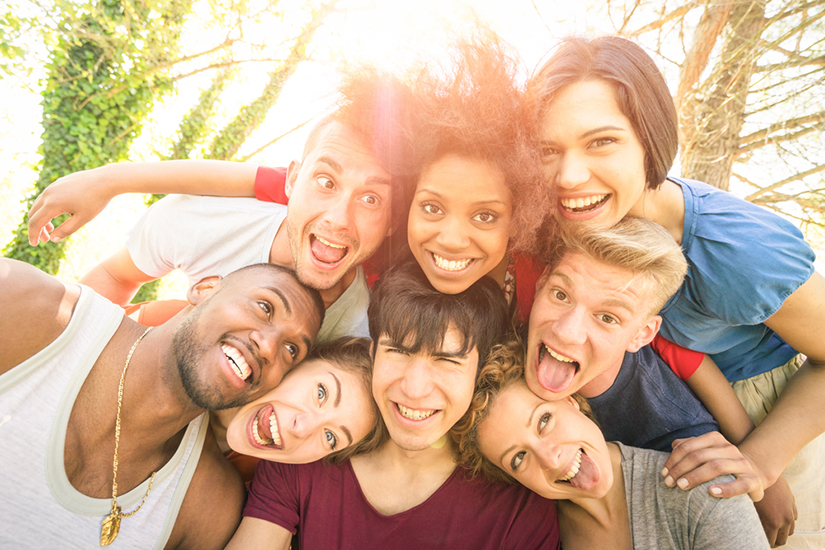 The first and perhaps most important group for marketers to reach is the Angry Centennials. The Angry group has become disillusioned with the purely materialistic campaigns that many brands promote. Centennials are well aware of the prevalent struggles and hardships in life, and they want to do business with brands that understand and reflect this realistic mindset. In order to reach this group, brands must promote honest, relevant ideals. For Angry Centennials, gimmicks are worthless. This Angry Group may be more critical than the Excited and Neutral group, but they are well worth the time and research needed in order to successfully engage them. Comprising almost half of the Centennial population, Angry Centennials represent a majority of the future consumer marketplace and building brand loyalty now is crucial to ensuring their business in the future.

The next group of the Centennial generation is the Excited group. This group, the smallest category of Centennials, maintains a predominantly positive outlook on the world after the recent presidential election. The Excited group is tired of negativity and pessimism, and they view hope as being crucial to creating a better world. As consumers, the Excited Centennials are very much driven by brands and loyalty to these brands. In contrast to the Angry group, the Excited group is more likely to engage with brands regardless of their ideological platform. In order to reach this group, marketers should capitalize on Centennials’ love for simplicity in the midst of a complex world. Keeping products and brand messaging simple and positive will ensure marketing success.

The last group of Centennials is the Neutral group. Representing a small group similar in size to the Excited group, Neutral Centennials registered neither positive nor negative feelings after the presidential election. Not surprisingly, Neutral Centennials are much less interested in engaging with brands than the previous two groups. They will also be much less likely to promote brands than either the Angry or Excited group, and consequently, marketers should focus on reaching the other two more active groups.

Contact the Zephoria Team at dnoyes@zephoria.com to receive our soon to be released digital marketing to centennials whitepaper.