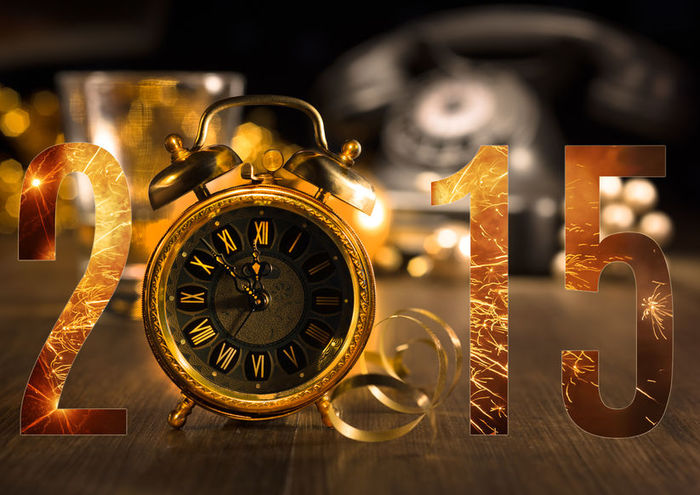 Students fresh out of high school and jumping into a four year degree are becoming less of the norm. A variety of educational opportunities designed to meet the needs of a huge array of demographics are gaining ground. Along with a push for global initiatives emphasizing the importance of post-secondary education, the ability for schools to flexibly address the needs of non-traditional students will become crucial in the upcoming year.

Enrollments at private institutions surged at the start of the new millennium. These schools are seeing a slowing of that growth. Polls indicate that the prime reason for the stemming of attendance growth is cost.

The majority of college students have begun instead to seek out lower cost institutions. According to the College Board, most students attended a college that cost less than $11,000 per year. A Gallup Poll taken last year indicated that 61 percent of American thought that college should cost less than $20,000 per year.

Despite this preference, private school tuitions have only become higher. The typical cost of a private university can easily soar above $30,000 per year.

Students under the age of 25 make up what is considered the “traditional” student demographic. The National Center for Education Statistics predicts that in 2015 students over the age of 25 will make up 41 percent of the total student population.

Higher Education Across the World

America’s focus on cheaper schools along with a greater proportion of diversity are not the only dominant trends in the coming year. Two major world education initiatives are set to expire within 2015.

The Education for All program created by the Institute of International Education expires in January, and the Millennium Development Goals expire in December. Both programs focused chiefly on primary education in developing countries.

Participants in each program loudly voiced concerns that primary education does not go far enough. The desire to lift groups out of poverty certainly requires an emphasis on state-run programs to achieve basic levels of reading, writing and math. Even so, advocates of higher education believe that more spending is required to train a new generation of thought leaders in education.

Countries like Brazil are investing multiple billions of dollars in order to send its citizens across the globe to obtain world class post-secondary educations. The hope is that they will return with fresh ideas to propel the country forward in innovation and solutions to social problems.

This sort of emphasis communicates the growing importance of higher education in national circles. In America and abroad, more and more people are subverting the idea of the traditional rich, white, male, twenty-something college student at a private university. In his place is a sea of faces of all colors, ages and nationalities.

The desire to better oneself and push forward the boundaries of knowledge defines the growing ambition of students participating in higher education in 2015.