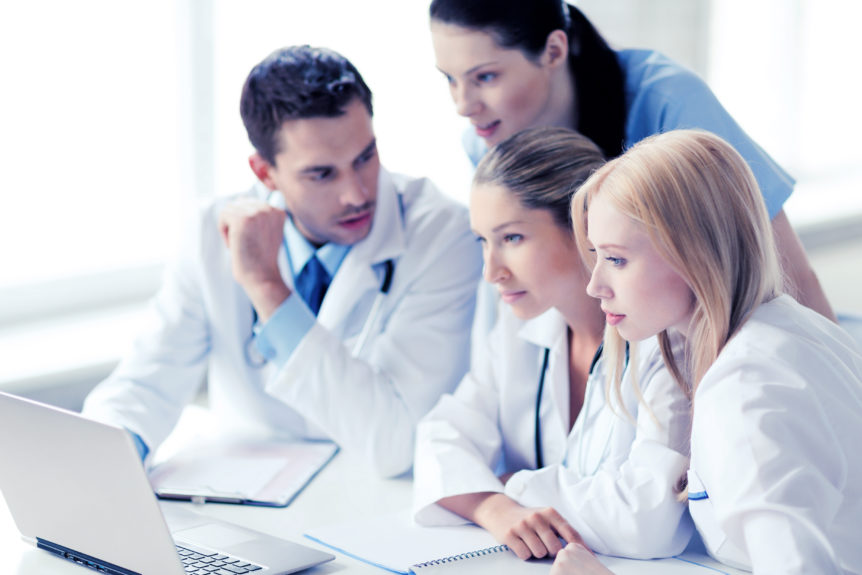 Social media’s effect on society continues to explode.  A brand new idea recently emerged, with Physician’s Weekly offering its first course for continuing medical education credits via Facebook Live.  This novel approach may have launched a whole new era for the CME field.

Ezra Ernst acts as CEO of Physician’s Weekly, and the company worked with both Advancing Knowledge in Healthcare and the popular Dr. Zubin Damania, (better known as ZDoggMD,) to create the Facebook Live event that was fully accredited for doctors and nurses seeking CME credits.

ZDoggMD has achieved internet recognition by creating his own versions of popular songs, complete with music videos and lyrics that focus on health issues.  His spin on an R. Kelly song caught the attention of 1.9 million YouTube viewers recently.  (Medical Marketing and Media.)

The Facebook Live event happened on Dec 12, at the start of a work week.  For 39 minutes, Dr. Damania discussed ways to better handle patient’s medical decisions that deal with moral issues.  He incorporated information from a book called The Righteous Mind: Why Good People are Divided by Politics and Religion by Jonathan Haidt.  Those viewing the event had opportunities to post comments or questions, and the physician replied to many of them in real time.

This CME course attracted over 34,000 viewers and hundreds of comments.  Additionally, the course can still be viewed on Dr. Damania’s website and the Physician’s Weekly website for an entire year.  According to Medical Marketing and Media, 369 people have received CME credits so far, due to their participation in the event.

“Having it live where ZDogg could interact with participants by answering their questions in real time adds an element of excitement,” said Ernst. “If you create excitement in the students, you’re more likely to learn.”  (Medical Marketing and Media)

Encouraged by the success of the first event, Physician’s Weekly has more plans for social media platforms.  One upcoming launch includes a series of live chats on Twitter, in addition to hopes to incorporate Snapchat in some capacity.  The door of possibilities is wide open.