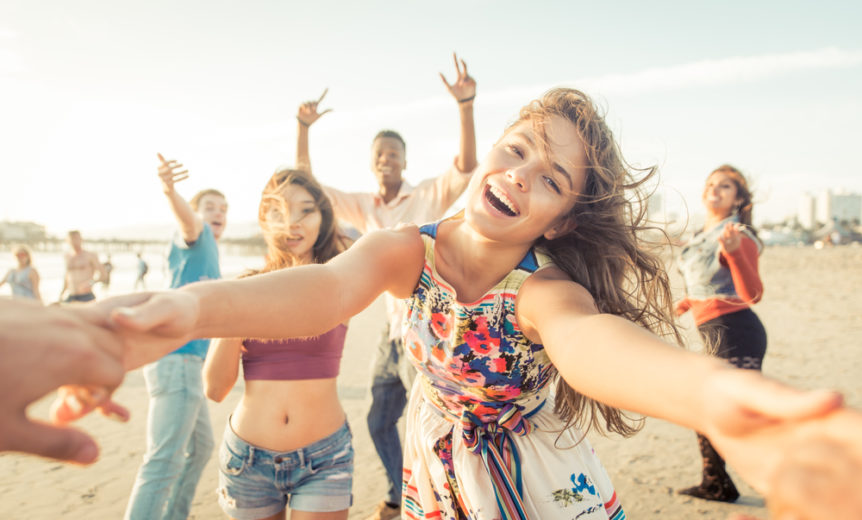 Centennials, those people born between 1997 and the present, make up a significant portion of today’s youth marketplace. As businesses strategize on how to maximize their appeal to this important audience, it can be helpful for them to also be mindful of some key changes this group will be experiencing in 2017. Understanding these changes can empower businesses to connect effectively with Centennials.

One such change includes the adult milestones that Centennials will reach this year, as some begin to transition from young teenagers to young adults. As the oldest Centennials reached nineteen in 2016, many Centennials are starting college this year and beginning to think about their future careers. Although there are still many Centennials who are teenagers, those at the older end of the generation present an exciting opportunity for brands seeking to connect with them. Being mindful of these significant life changes and transitions that some Centennials will be going through can help brands to better know what products, services, and experiences might appeal to them.

Another change for Centennials that businesses can expect, and profit from, relates to changes in teen spending and purchasing patterns. Over the past 18 years, the money that teenagers spend has dropped by over thirty percent. This significant decrease to the youth marketplace is a reality that businesses should certainly be aware of, but they should also maximize their appeal to the market that does exist, which represents over $50 billion in purchasing power.

Some of Centennials’ caution to spend more is likely related to the Great Recession and the financial restrictions that came with it. Over half of teenagers claim that they “think carefully about what they buy.” It is important for businesses to accept this new reality of teenager spending. This will empower them to better target those teenagers who are spending money.

Another quality that characterizes Centennials is their commitment to open-mindedness, inclusivity, and tolerance. This often expresses itself in an attitude of “you do you.” Embracing diversity will be an essential value for businesses hoping to appeal to this market. This is not to say that these priorities aren’t often culturally sensitive, with a potential to backfire if done poorly. But brands that are serious about connecting with Centennials will have to share their priority of diversity and tolerance. Even more traditional brands, such as Louis Vuitton, are taking intentional steps to appeal to a younger, and more inclusive, generation. These brands understand that now is when Centennials are developing their brand loyalty.

Upcoming adult milestones, decreased teen spending, and a growing emphasis on diversity are three important changes that brands seeking to broaden their appeal to Centennials should not only be aware of, but also learn how to use to their advantage.